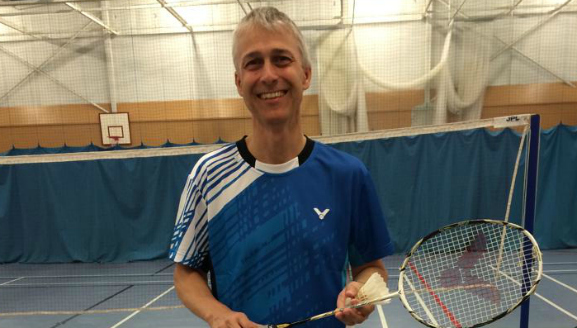 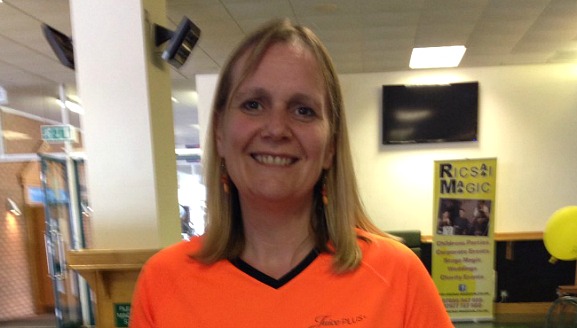 A car accident at age 25 curtailed Paul’s badminton career and forced an early retirement from the game as a player. Not wishing to leave badminton completely, this led to an increased interest in coaching and player performance.

Paul qualified as a badminton coach in 1987. His passion for badminton, and a keen desire to learn, ensured a speedy path to Advanced Coach Award. Training to this standard included courses at Lilleshall, Badminton England HQ in Milton Keynes, and many days away at Leeds University.

During this period Paul also began coach training under the watchful eye of Brian Roper, a highly sought after coach in Lancashire who was responsible for the development of Chris Hunt and Andy Fairhurst who won many Mens Doubles titles and European Mens Doubles title.  Chris was also a finalist in Mixed Doubles event of 1994 All England’s with Gillian Clark, and was National Mens Doubles Champion with Simon Archer between 1994 -1999.

Between 1994 – 1999 Paul worked with many players privately and has the distinction that all of these players achieved Senior County honours. The last player he coached, prior to taking a spell out of the game, was Katie Litherland who went on to represent England at both junior and senior level, with a highest world ranking of 22.

Paul is happy working with individuals, teams or county squads.

He was Head Coach for Greater Manchester Junior Badminton Association between 1995-1999 regularly running 2 squads at weekends. The highlight of coaching these squads was attaining a medal for third place at the 1999 ICT tournament. The ICT is considered the pinnacle of the county junior calendar and is the most highly sought after for team places.

After 10 years away from badminton developing his business, Paul returned to the game in 2009, playing his first match in over 20 years. He now has a large number of regular private clients, runs several UK based residential badminton coaching weekends each year and is also coaching the Manchester Metropolitan University team.

Through his business activities, Paul is also qualified as a Master Practitioner in NLP (Neuro Linguistic Programming) and has used his training to great effect in both management and training arenas. These skills will prove to be very useful when working with players who suffer from “big game” nerves resulting in under-performance.

Paul is delighted to be sponsored by the leading Badminton brand ‘YONEX’.

Our Valuable Team Of Badminton Coaches 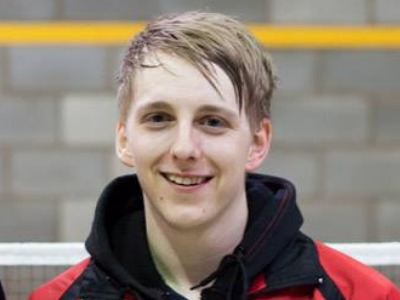 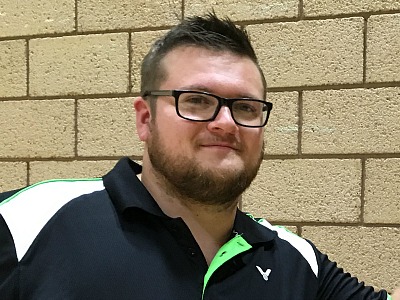 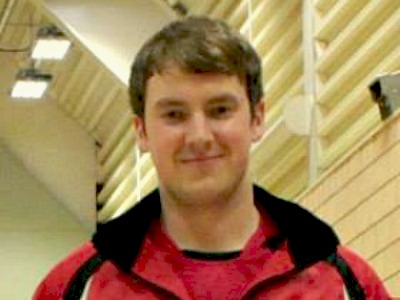 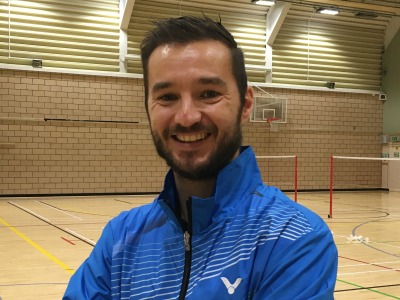 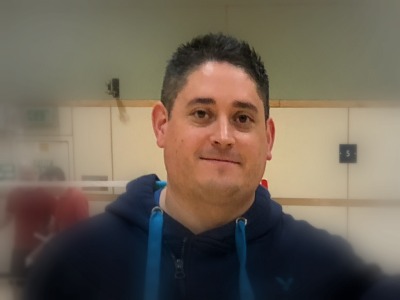 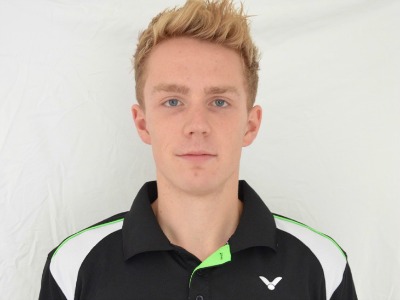 You can email Paul with a comment or question at: paul@badminton-coach.co.uk